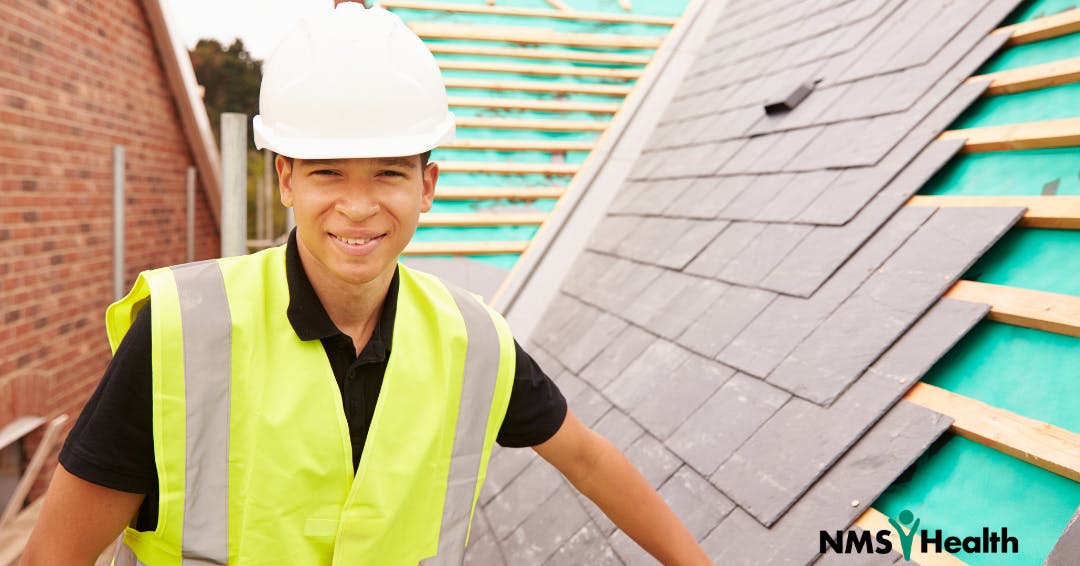 Young Workers May Have Higher Risk of Occupational Exposure

Workers under the age of 25 are considered a vulnerable working population. According to the Centers for Disease Control and Prevention’s Morbidity and Mortality Weekly Report, young workers experience a disproportionately high rate of occupational injury when compared with adult workers aged 25–44 years old. The report states being less likely to recognize workplace hazards and to voice safety concerns could be contributing factors in the injury rate of the young worker population.

Recently, a team of Canadian researchers wanted to know if this particular population was also at an increased risk of occupational exposure to carcinogens. The researchers aimed to identify not only if young workers were at risk, but also what specific sectors and occupations are linked to potential exposure. Using previous census data, they were able to determine the number of young workers by occupation. Then, they used CAREX Canada occupational carcinogen exposure data to correlate their findings.

It was found that young workers in construction, farming and other outdoor occupations were key groups that could warrant further investigation. These groups can be exposed to multiple carcinogens while on the job.

While there is no data available to develop carcinogen exposure estimates specific to young workers and exposure to carcinogens is an occupational health hazard for all workers, researchers believe that young workers are more vulnerable. Not only are they more biologically vulnerable – they are still growing physically, they have faster metabolic rates, and breathe at a faster rate – they are also vulnerable to time. When young workers are exposed to carcinogens, there is more time for latent respiratory diseases and deadly cancers to develop. And for those workers who start young, and stay in high exposure occupations, they are exposed for a longer duration then their older counterparts.

Researchers also point out that, “young workers often receive inadequate orientation and safety training [which] leads to young workers having little knowledge about hazards or strategies to mitigate risk. Young workers are more vulnerable to the effects of this lack of training compared to adult workers”. Additionally, studies regarding the use of Personal Protective Equipment, such as eye and face protection, suggest that young workers have not yet developed safe working habits, or the knowledge of which tasks require PPE.

The study has been published online in the journal Frontiers in Public Health.