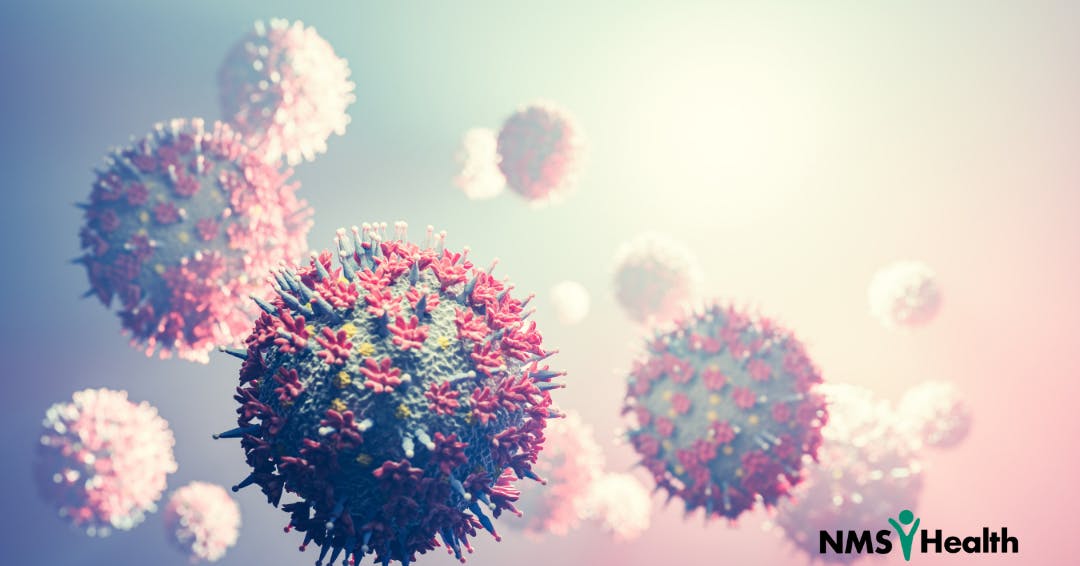 It has been almost half a year since a new Greek-letter variant of Sars-CoV2 has been introduced. For a time, many of us tracked new, concerning variants – alpha, beta, gamma, delta, but that has seemingly come to an end with omicron. Now many people are looking to subvariants to determine case and hospitalization forecasts. Because omicron is so transmissible and can spread swiftly it has had the opportunity to mutate multiple times. We are now watching a seemingly endless parade of alphabet and number named subvariants which makes it hard for many to monitor. The WHO includes BA.1, BA.2, BA.3, BA.4, and BA.5 under the umbrella label Omicron. There are even recombinant forms which mix several subvariants together such as XE, a combination of BA.1 and BA.2.

But with all the talk of subvariants, many people are confused and concerned about what the difference between each is. Does being infected with one variant, protect you from becoming infected with another? Do current vaccines provide protection?

How are the subvariants different?

Each subvariant has a different mutation in the spike protein of the virus, which allows it to penetrate our cells and causes infection. Each subvariant can be traced back to B.1.1.529, the original omicron variant that was circulating back in December 2021. 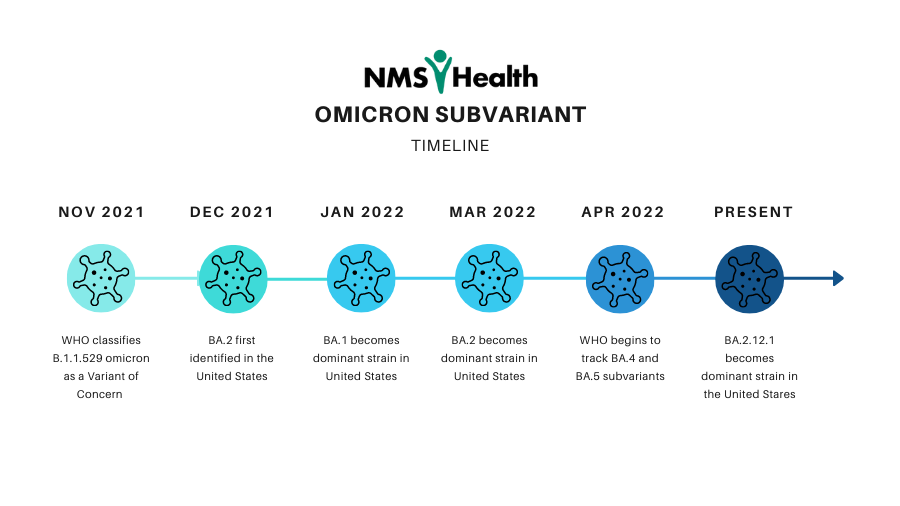 Typically, the higher the number associated with BA, the more transmissible it has become. In the United States, BA.1.1 was dominant by late January, having overtaken delta, or B1.1.529. BA.1.1 had a brief role as the most dominant strain until early April when BA.2 took the title. By the end of April, BA.2.12.1 was gaining ground and accounting for almost 29% of infections at the time, according to Centers for Disease Control and Prevention data. The CDC also says that “early evidence suggests BA.2.12.1 is increasing in variant proportion faster than other omicron sublineages”. Their data seems to back it up, with the subvariant currently making up almost 50% of new COVID cases in the U.S., according to CDC estimates. 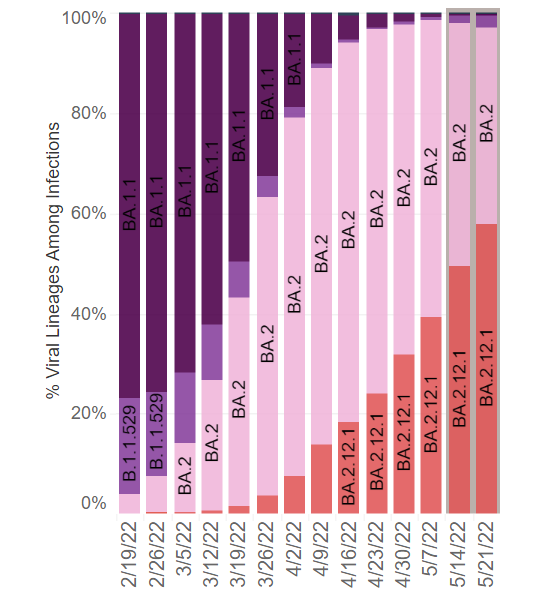 Data sourced from The Centers for Disease Control

Experts say that most of the symptoms of our current subvariants are similar to those that come with other strains of COVID like a stuffy nose, sore throat, body aches, headaches, coughing, and fatigue. However, researchers in the UK found that a runny nose and fatigue may be slightly more prevalent in BA.2.12.1 infections, according to NBC News. Some anecdotal evidence from healthcare workers suggests that sore throats are also more common with newer omicron variant cases.

Does subvariant infection provide protection against others?

While there is some evidence to suggest that the current vaccines aren’t quite as successful at protecting against omicron subvariants, they do appear to protect from severe illness and hospitalization. The vaccine is most effective against omicron variants when boosters are given. It is recommended that at least three doses of the vaccine are administered, and an additional booster is recommended for high-risk individuals and adults over the age of 50 if at least four months have passed since their last dose.

Omicron variants BA.4, and BA.5 have been recently identified and spread to at least a dozen other countries, including the United Kingdom and the United States. The CDC and the European Centre for Disease Prevention and Control (ECDC) designated BA.4 and BA.5 as variants of concern. It appears that the newest variants of omicron may be better evading protection from vaccination or previous infection. According to a preprint study, there is evidence that BA.4 and BA.5 are particularly effective at reinfecting people with previous infections from BA.1 or other lineages even with the boost from vaccination. If that is the case, then it is unclear if they will drive a spike in cases like what we saw last winter.