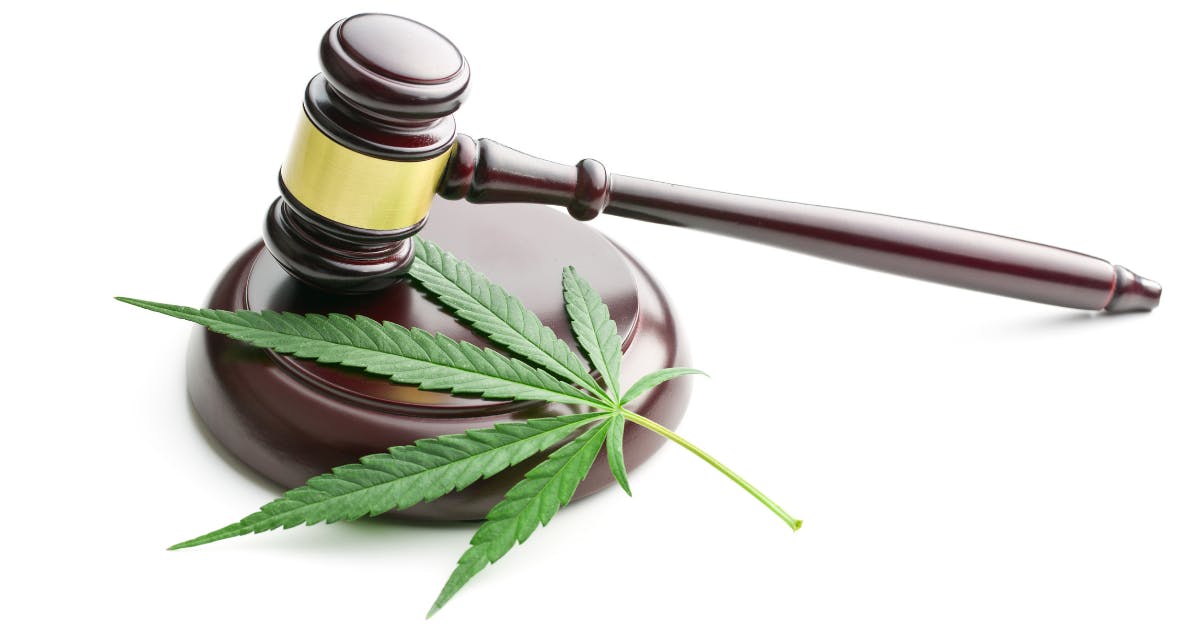 In a groundbreaking passage of law, New York City has become the first city to prohibit employers from conducting pre-employment drug testing for marijuana. The law was initially passed by the New York City Council on April 9th, 2019. Following that passage, Mayor Bill de Blasio had 30 days to either sign or veto the law. Since he took no action, the law officially passed on May 10th,2019. New York City employers now have until May 10th, 2020 to begin complying with the law.

What Does This Mean for Employers in New York City?

Employers in New York City have 1 year to start complying with the new law.

If you’re an employer in New York City and your pre-employment drug screening policy tests for tetrahydrocannabinols or “THC”, it will have to be removed from your screening process. A list of job types and positions that are exempt from this law can be found below.

Does This Law Apply to Everyone in New York City?

There are some exceptions that will apply to certain jobs, such as:

What Does This Mean for Employers in New York State Operating Outside of New York City?

If your business operates in New York State, but outside of New York City, you’re not impacted by this passage of law. That being said, many government officials for New York state have taken a stance of pro-relaxation of Marijuana laws. A similar statewide law may not be too far behind.

Need Drug Screens for Your Employees or Candidates?

NMS Health has lab coverage throughout New York City and the entire U.S - It's as easy as submitting a request with 1-click! Click here to Request Pricing and to get started today.