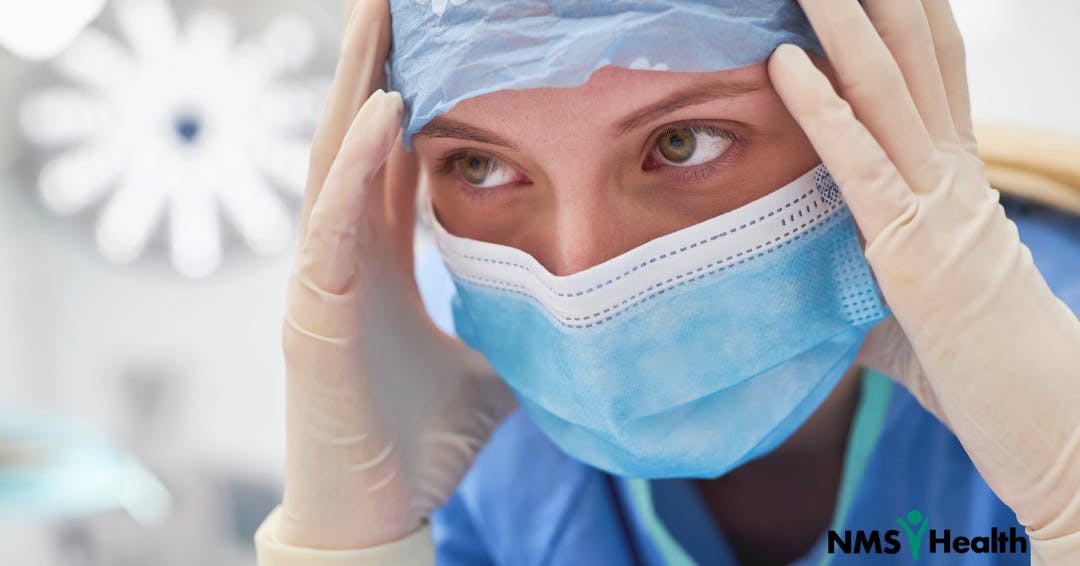 National Nurses United and the American Federation of Labor and Congress of Industrial Organizations are part of a coalition of unions that have filed a lawsuit against OSHA. The lawsuit was filed in response to OSHA’s December 27th announcement that non-recordkeeping portions of the Emergency Temporary Standard were to be withdrawn as “a final rule [could not] be completed in [the] timeframe” initially proposed by OSHA.

The coalition alleges that OSHA unlawfully withdrew protections for healthcare workers and expresses concern for those workers who are being exposed to the most recent COVID variant. The omicron variant is now responsible for 95% of current COVID-19 cases according to the Centers for Disease Control and Prevention.  Additionally, the Department of Health and Human Services reported that, COVID-19 hospitalizations in the United States have reached a new record high as of January 10th. Hospitalization numbers have now surpassed its previous peak from January 2021.

“We must treat the surge in new cases as the crisis that it is,” AFL-CIO President Liz Shuler said in an NNU press release. “In the face of the omicron variant, it is not time to roll back protections, but to fully enforce and make them permanent.”

The coalition filed its petition on January 5th in the U.S. Court of Appeals for the District of Columbia Circuit and is calling on OSHA to issue a permanent standard “aimed at protecting the life and health of millions of nurses and other frontline healthcare workers”. Additionally, the petition calls on OSHA to retain and enforce its Healthcare Emergency Temporary Standard on Occupational Exposure to COVID-19 which was published in the June 21 Federal Register.

“The Unions file this Petition because the agency tasked with shielding nurses and other healthcare workers from unsafe work conditions, the Occupational Safety and Health Administration (OSHA) has failed to protect them as expressly required by law,” the labor groups told the U.S. Court of Appeals for the District of Columbia.