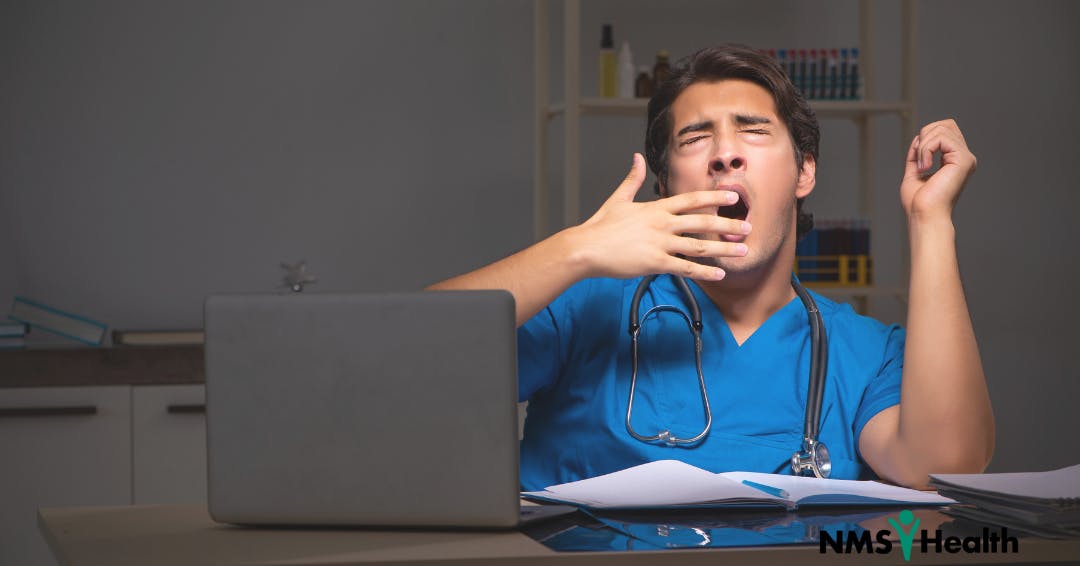 The Connection Between Cognitive Issues and Shift Work

Previous research has linked shift work to health conditions like sleep and mood disorders, heart disease, and diabetes. Now a new study published in the journal Occupational & Environmental Medicine adds cognitive issues to the list as well. Researchers out of Austria analyzed data from 18 prior studies involving 18,800 participants, half of which were healthcare workers while the other half worked in other positions such as IT staff, police officers, etc. In these studies, participants completed tests to assess six cognitive functions: processing speed, working memory, impulse control and situational response, alertness, visual attention, and task switching.

When reviewing the results of the testing, researchers found that shift workers performed “significantly worse” in five of the cognitive functions when compared to non-shift workers. There were large, significant effects documented for impulse control and situational response. In the results for processing speed, working memory, alertness, and ability to filter out unimportant visual clues, results for shift workers were significant but smaller. Task switching was the only area where no effect was documented. This makes the meta-analysis the first of its kind to associate shift work with decreased cognitive performance in processing speed, working memory, psychomotor vigilance, cognitive control, and visual attention. With lower levels of alertness and visual attention, this could potentially heighten the risk of workplace injuries and errors.

The researchers recommend “protective countermeasures,” as circadian rhythm disruption is typically cited as the primary factor in health issues related to shift work. When the typical sleep-wake cycle is disrupted, it in turn dysregulates production of hormones such as cortisol and melatonin. These countermeasures include naps, recovery plans and regular monitoring for alertness and attention issues. Additionally, researchers warn that the impact of shift work might be underestimated for certain professions. The scope and demand of certain jobs is a variable that should be considered when implementing new processes and guidelines at work.

“When a more consistent body of high-quality literature is available, we highly recommend replication of analysis to develop practical interventions to overcome neurobehavioral impairment,” the researchers say.