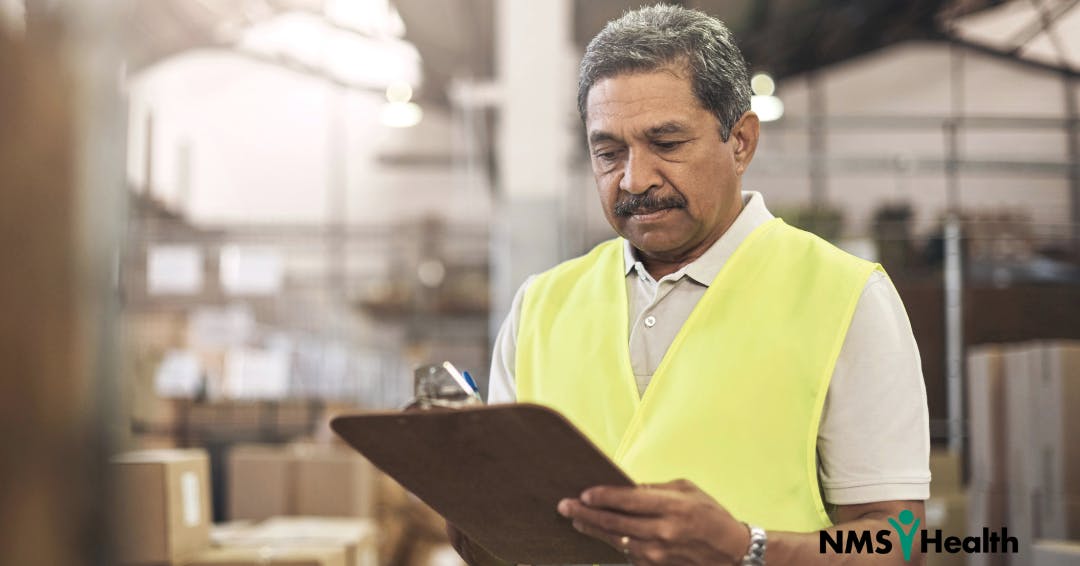 In the the letter, sent on June 27, 2022, the attorneys general for 17 states agree with OSHA’s previous determination that the number of on-the-job injuries and illnesses are “unacceptably high”, with limited information which hinders the ability to focus enforcement and outreach measures. The states feel that the proposed rule would be a “significant improvement” on the current reporting requirements.

OSHA’s current requirements only calls for the electronic submission of a yearly summary of injury and illnesses data, Form 300A, for establishments with 250 or more employees and for those with 20 to 249 employees in certain high-hazard industries such as agriculture, utilities, construction, and others listed in the <a href=” https://www.osha.gov/laws-regs/regulations/standardnumber/1904/1904.41AppA“>Appendix A of 1904.41 Subpart E</a>.

The state attorneys general contend that the data submitted from Form 300A can only provide part of the picture. Using information from this form alone, “interested parties” can learn only three things:

By including Forms 300 and 301, the information collected includes a detailed narrative regarding the injury or illness including what the injured employee was doing before the accident, how the injury occurred, what the specific injury or illness was, which parts of the body were affected, where in the establishment the injury occurred, the job title of the affected employee, and what object or substance directly harmed an employee. The states attorney general assert,

“This information helps to paint a far more detailed picture of the nature and severity of workplace safety incidents and risks. The proposed rule recognizes the importance of this more detailed information, which will help OSHA and states better target their workplace safety and enforcement programs; encourage employers to abate workplace hazards; empower workers to identify risks and demand improvements; and provide information to researchers who work on occupational safety and health.”